MediaBrix, a NYC-based provider of a platform to deliver contextual and emotionally targeted mobile brand experiences, raised $6.5m in funding.

The company, which has raised $18m in total funding, intends to use the funds to ramp its programmatic offerings, invest in R&D and expand its data sciences team focused on consumer receptivity.

Led by Ari Brandt, CEO and co-founder, and newly added President and Global Chief Revenue Officer Richard Kosinski, MediaBrix delivers mobile ad campaigns that aim to create emotional connections between brands and humans.
The company’s products are integrated in more than 1,000 apps from such brands as Merck, AT&T, Hershey’s, Ford.

In 2016, the company has added Canadian offices to San Francisco, Los Angeles, Detroit, Chicago, and New York, and major partnerships with Two Dots and Kik. 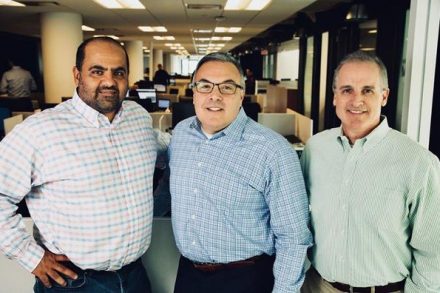