Home » GenePOC Receives Tens of Millions of Dollars from Debiopharm

GenePOC, a Canadian developer of rapid diagnostic devices which enable the prevention and detection of infectious diseases, received an investment of tens of millions of dollars.

Debiopharm Group, a Swiss-based global biopharmaceutical group of four companies active in the development and manufacture of drugs and diagnostics tools, made the investment.

The company intands to use the funds to accelerate the development of its technology and its launch.

Led by Patrice Allibert, CEO, GenePOC specializes in the development of a diagnostics system, enabling rapid microbial testing at the point of care (POC). This instrument can analyze any type of infection in no more than an hour, dealing with a wide range of biological samples.

With the investment, Debiopharm, which also plans to set up a new production line for diagnostic tests at its company based in Valais, aims to extend its capacity to offer point-of-care treatments and technology for the benefit of patients. GenePOC’s tests will be launched in Europe this autumn and in the US and Canada next year, firstly to identify the most serious pathogenic bacteria and their antibiotic resistance markers, and then viruses.

Debiopharm also intends to invest millions of Swiss francs in its Martigny-based company. The funding, which will create additional jobs, will enable the creation of a new production line to manufacture the consumable used for testing the samples in the GenePOC Diagnostics technology. 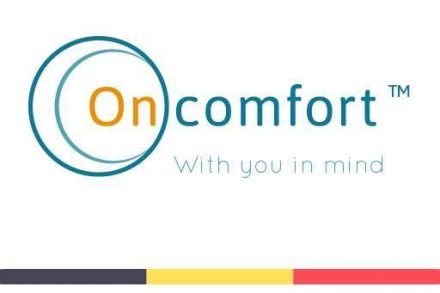