The round was led by DFJ with participation from Founders’ Co-Op, Liquid 2 Ventures, Techstars, Stanford University, and angel investors including Ilya Sukhar and Alex Payne. In conjunction with the funding, Bill Bryant of DFJ and Dave Hersh, founding CEO of Jive Software, will join Reflect’s board.

The company intends to use the funds to build its team in Portland, grow its developer community, and support early customers and partners.

Led by Alex Bilmes and Brad Heller, Reflect provides data visualization platform for developers. Its building blocks allow users to add data visualization to any web or mobile application and handle all of the hard parts quickly. 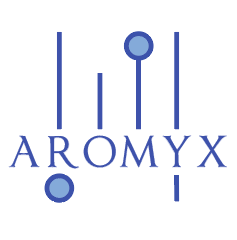