The round was led by Medici Ventures and Techstars with participation from Urban Innovation Fund and Oakhouse Partners. In conjunction with the funding, Techstars Partner Cody Simms, who is joining the company’s board as part of this round.

The company plans to use the funds to enhance the accessibility and usability of its technology and to grow its security presence.

Led by co-founder & CEO Nimit Sawhney, Voatz is a mobile-focused voting and citizen engagement platform, which uses biometrics, encryption and blockchain technology to increase security and auditability to election systems. The company enables citizens to vote in many types of elections and voting events via a secured smartphone or tablet.
Earlier this year in March 2019, the company announced a new pilot program with the City and County of Denver, CO to expand absentee voting for deployed military personnel and overseas US citizens during the city’s 2019 municipal elections. Last year, Voatz also conducted a pilot with 24 counties in West Virginia during the 2018 Midterm Elections where deployed military personnel and overseas US citizens leveraged the platform to cast their ballots.
In addition to the pilot programs with Denver and West Virginia, the company has partnered with state political parties, universities, labor unions, church groups and nonprofits to administer elections using its platform. 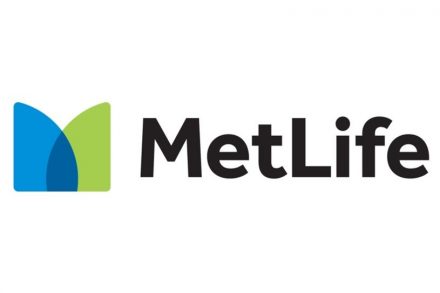