The company intends to use the funds to expand operations and hire new people.

Co-founded by Chris Milk and Aaron Koblin, Within is VR storytelling company that uses custom-built tools and a VR app to create and distribute story-driven experiences in VR. –
The company also operates a production house, which produces all of Within’s VR films, as well as VR experiences for corporate and non-profit clients. 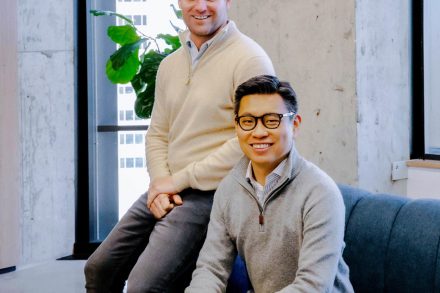 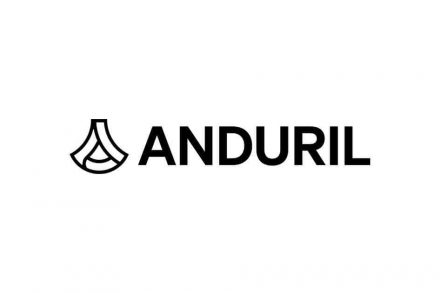