Backers included SOSventures, Enterprise Equity and Enterprise Ireland as well as a number of private investors.

The company will use the funds to finalize the development of PrePsia™, its new screening test for pre-eclampsia in first time pregnant mothers and bring the product to market in 2017.

Based on research by Prof. Louise Kenny, Director at the INFANT Research Centre in UCC, into metabolomic biomarkers during pregnancy and led by Charles Garvey, CEO, Metabolomic Diagnostics is advancing the PrePsia™ blood test, which will be able to detect the risk of pre-eclampsia early in the pregnancy.
The company has also announced that diagnostics entrepreneur Dr. Jim Walsh has joined the board. 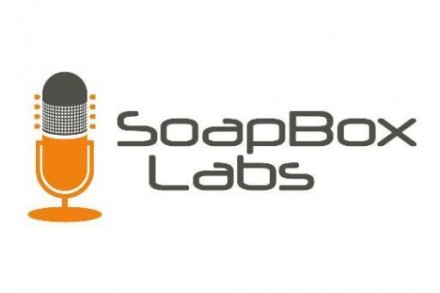 By FinSMEs Published on January 30, 2017
Ireland