Founded 3 years ago by John Milinovich, URX built a platform that allowed consumers to discover content inside mobile apps. As a part of this transition to Pinteresty, the company will shut down the AppViews advertising product. 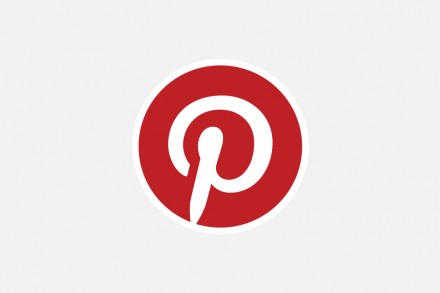