Financing for the transaction was provided by HSBC Bank Canada and Investissement Quebec, an evergreen fund based in the Province of Quebec, Canada. The amount of the deals was not disclosed.

Specifically tailored for the petrochemical industry, Silverwing has a dominant market position in Europe, the Middle East, and Africa. Led by Chief Executive Officer Wayne Woodhead, the company has offices in the USA, South Africa, and in the United Arab Emirates, employing 66 people globally.

This strategic acquisition has led to the establishment of Eddyfi Technologies, a label designed to maximize the potential of multiple NDT inspection technology brands. The transaction aims to strengthen the group’s position in the oil & gas industry, and brings an additional portfolio of products and technologies to the company.
With this acquisition, Eddyfi Technologies – led by Martin Thériault, President and CEO – is further accelerating its scaling and growth with more than 200 employees and sales in 65 countries in such major industries as nuclear, power generation, oil & gas, and aerospace. 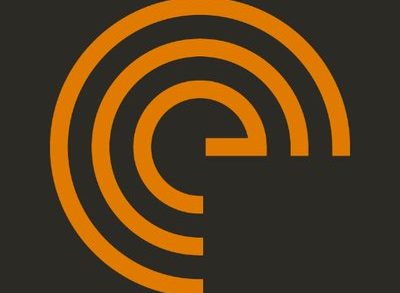