The company, which secured $4.5m in funding in September 2015, and has since raised an additional $7.1m, intends to use the funds for national expansion, the opening of a new East Coast distribution center, and hiring of new people. 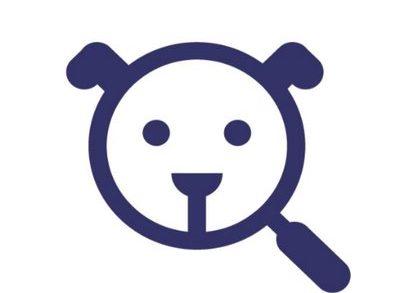