The round was led by Bryan Johnson and the OS FUND with participation from Idea Bulb Ventures; Tencant; Vast Ventures; Grishin Robotics; Conversion Capital; The Seraph Group; Space Angels Network, a syndication of investors from Angel.co; and Larry Page.

The company intends to use the capital to deploy and operate Ceres, an advanced Earth observation business.

Founded in 2009 by Eric Anderson and Dr. Peter H. Diamandis and led by Chris Lewicki, President and CEO, Planetary Resources operates Ceres, an advanced Earth observation business that features a commercial infrared and hyperspectral sensor platform to understand and manage humanity’s natural resources.
Ceres will leverage the company’s Arkyd spacecraft to deliver on-demand Earth intelligence of natural resources on any spot on the planet. According to a note, while typical satellite imagery provides only a picture, Ceres will provide actionable data with higher spectral resolutions by measuring thermographic properties and detecting the composition of materials on Earth’s surface.
The imaging technology is integrated onto the Arkyd spacecraft and deployed as a constellation of 10 satellites in low-Earth orbit. The constellation will provide global monitoring capability to benefit multiple industries including agriculture, oil & gas, water quality, financial intelligence and forestry. Ceres can analyze the spectral signatures of crops and provide customized information to growers, identify energy and mineral resources, and monitor pipelines and remote infrastructure. The system can also track toxic algae blooms, monitor global water quality and enable the detection of wildfires in their earliest stages.

Planetary Resources is currently testing the sensor platform and will demonstrate the technology in space with an upcoming scheduled launch of the company’s Arkyd 6 spacecraft onboard a Space X Falcon 9 rocket. The mission will validate the thermographic sensor and supporting technologies for the Arkyd series of spacecraft. 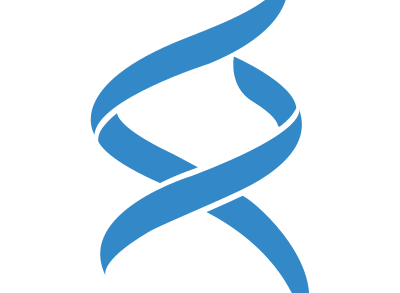