According to a regulatory form filed with the SEC, the new vehicle – called Menlo Special Opportunities Fund, L.P. – has been subscribed by a total of 9 investors.

The document lists Matt Murphy, Venky Ganesan, Pravin Vazirani and Mark Siegel as people related to the raise of the special opportunity fund, which will presumably invest in Series B and C rounds.

Menlo Ventures has $4 Billion under management and is investing Menlo Ventures XII, a $400m fund with $15M allocated to the Menlo Talent Fund for fast seed funding. 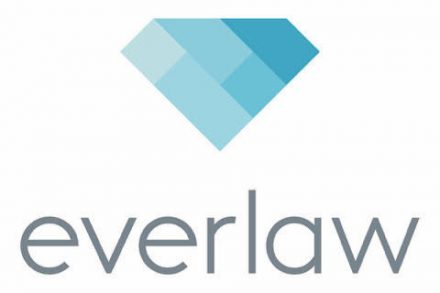 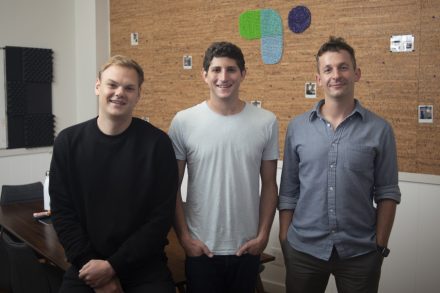