Led by Conor Hanley as President and CEO, John Britton, Vice President of Commercial Operations, and Fiachra Sweeney, Senior Director of Engineering, FIRE1 develops a novel remote monitoring device. In conjunction with this round of financing, Foundry Managing Director Mark Deem was also appointed Chairman of the Board. 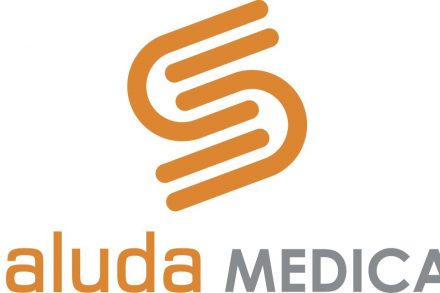 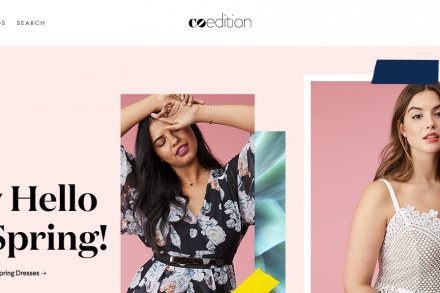