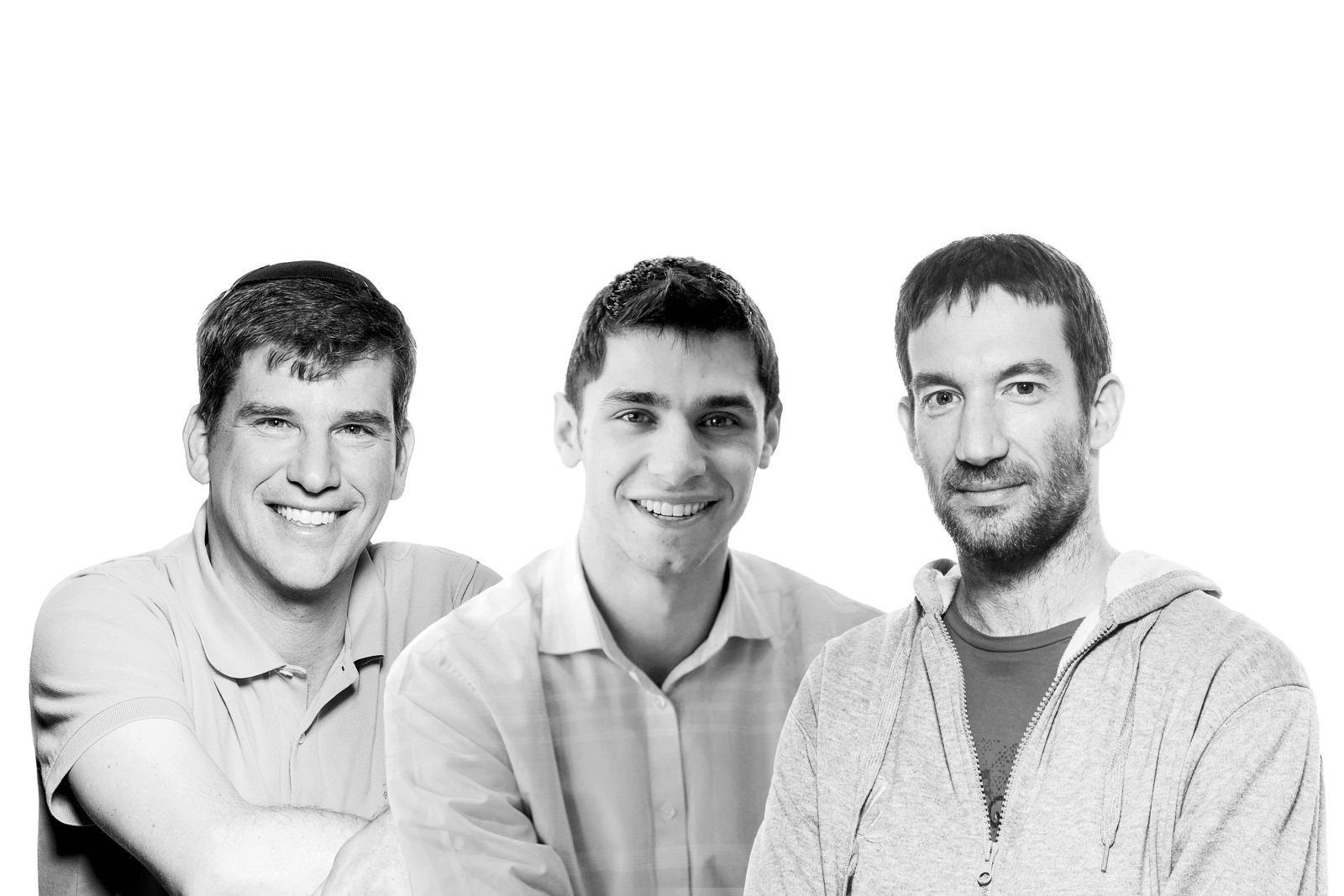 Rosenson has joined Aleph as its third equal partner from Insight Venture Partners where he was an associate responsible for identifying some of Insight’s most promising investments, including deals such as Docker, HelloFresh, Moat, Gainsight and Illuminate Education, led M&A strategy and business development efforts on behalf of portfolio companies, and served as an advisor to a number of CEOs.

As an equal partner, he will lead investments in startups and bring them to more mature stages.

Co-founded in 2013 by Eden Shochat and Michael Eisenberg, Aleph manages a $154m early stage fund partnering with Israeli entrepreneurs looking to build companies that are scalable global change agents.
The firm has made 10 investments including Wework, Windward, Nexar, Meerkat, Colu, Freightos and Honeybook. Most recent investment was in Lemonade, the peer to peer insurance startup. 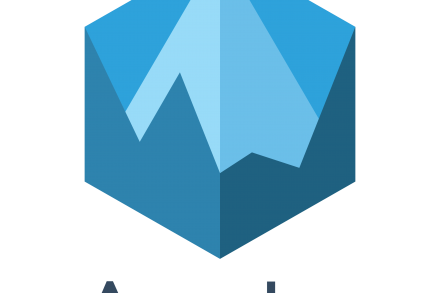 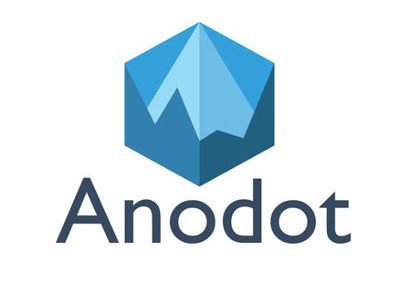