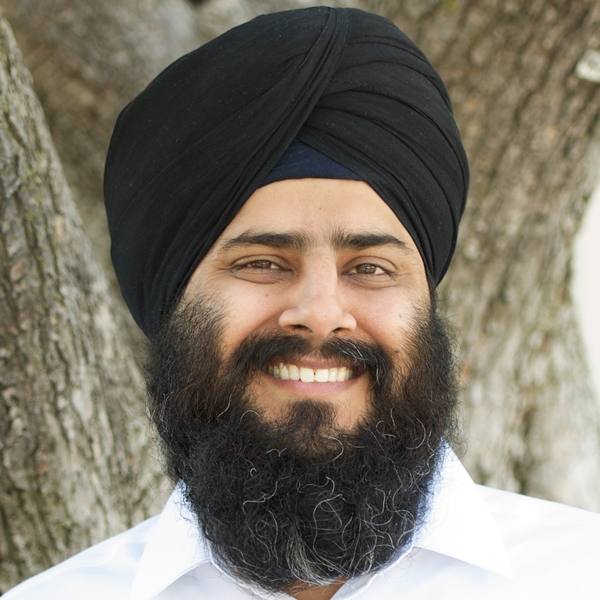 Pyze, a provider of a business intelligence platform enabling mobile app publishers of all sizes to maximize app growth and revenue, has just raised $1.7m in seed funding. In conjunction with the announcement, Prabhjot Singh, co-founder and president of the Redwood City, CA-based startup, answered our questions about the company, the product, the funding and future plans.

FiNSMEs: Hi Prabhjot, can you tell us a bit more about you?
Prabhjot: Hi, I am the co-founder and president of Pyze. I have 15 years of experience in the tech and mobile sectors. I started my career at Citigroup, and then was an early employee at Wily technology, which invented Application Performance Monitoring for web apps. I later served as VP of marketing at CA Technologies, after CA acquired Wily. Most recently, I founded Pixatel Systems, a high growth social enterprise that is reimagining education delivery using adaptive tablet based learning for rural and urban schools in the developing world.

FiNSMEs: Let’s speak about Pyze. Which market problem do you want to solve? Which opportunity do you want to pick?
Prabhjot: We started Pyze so app publishers could become successful in growing loyal users. There are a lot of apps on the App Store and Google Play, but only a handful of publishers are making real money while the majority of publishers are making less than $500 a month. Large app publishers have built sophisticated big data platforms that enable them to understand user behavior and target users. The rest have to rely on basic mobile analytics tools that are difficult to use, are time intensive and provide relatively little value in engaging users. Pyze gives all mobile app publishers sophisticated intelligence and marketing tools to personalize and automate engagement, free of charge.
Keeping users engaged is extremely important because apps are only really monetized two ways, through in-app purchases and in-app advertising. Increased usage and engagement directly correlates with monetization.

FiNSMEs: Is the development stage over? Was it hard? Which problems did you find?
Prabhjot: We finished development about six months ago and have been in private beta since then. It was challenging to conceive and build a platform that can support billions of events a day in a cost-effective manner so that we could offer the service for free to developers. We went through multiple iterations of development, and gathered customer feedback and validation at each step. The hardest challenge was determining the right machine learning algorithms to leverage for clustering users across key attributes at a macro level, while also understanding user behavior at an individual level. We then built out messaging systems like push notifications and in-app messaging to make the insights we generate instantly actionable, so that publishers can engage their users with real precision.

FiNSMEs: How does Pyze Growth Intelligence work?
Prabhjot: App publishers install our Smart App Agent in their mobile app and initialize it with just one line of code. The artificial intelligence-enabled agent automatically creates behavioral maps for each user anonymously and eliminates the need to collect any personally identifiable information. Our platform processes this information and correlates data from multiple sources, using machine learning and deep contextualization to cluster users based on common traits and behavior. Pyze lets app publishers explore the entire user base by automatically clustering users across lots of dimensions like under-monetized users, loyal users, or users at risk of attrition.

App publishers also can deploy custom on-boarding plans and set up automated interaction points with users based on behavior and user actions. The platform is feature rich but we’ve tried to make it a very visual product so publishers can intuitively use it to personalize engagement and grow loyal users.

FiNSMEs: Who’s behind the company? Can you introduce the founding team?
Prabhjot: The founding team consists of CEO Dickey Singh, Chairman John Chisholm, and myself. I’ve already told you about me. Dickey has extensive experience in running product and engineering organizations at multiple high-growth startups. He has worked at companies like Vivotech, @Road, which was the fastest growing SaaS company at one point, and CustomerSat. John is also a serial entrepreneur and has started and successfully exited a number of companies including Decisive (now Google) and CustomerSat (now ConfirmIt). Dickey previously worked with John at CustomerSat as the CTO.

FiNSMEs: You raised a seed round. How are you using the funds?
Prabhjot: We are planning to use the seed round for launch, commercialization and continued product development.

FiNSMEs: In your opinion, what is the future of mobile in terms of market development?
Prabhjot: There is no doubt that the world is becoming more mobile centric. The mobile app market is expected to grow past $100B by 2020. We are already seeing apps on our televisions and are using them to order everything from lunch to a ride. Soon we’ll be using apps to run our laundry machines and restock our refrigerators. As apps become even more ubiquitous in our lives, it’s imperative that they become more personalized. Given the already fierce competition amongst the three million apps that exist today, the apps that are going to succeed will be the ones that personalize user experience and create meaningfully interactions with their users.

Until now, large app publishers have had a monopoly over intelligence-driven solutions. We are launching Pyze Growth Intelligence because we want to ensure that every app publisher can benefit from this large opportunity.

FiNSMEs: Future plans?
Prabhjot: We are excited to launch and get our service into the hands of lots of app publishers. We’re working on some exciting features that build on the intelligence capabilities of our platform. Expect more news from us in a couple of months.