Mashable, a NYC-based media company for the digital generation, raised $15m in funding.

The round was led by Turner, a division of Time Warner, with participation from returning investors Time Warner Investments, Updata Partners, David Jones, and Mike Lazerow, as well as R&R Venture Partners, a fund created by Dick Parsons and Ronald Lauder. Turner’s investment also includes a partnership for video production, technology and advertising opportunities between the two companies. As part of the funding agreement, Kevin Reilly, Chief Creative Officer for Turner Entertainment and President of TBS and TNT, will join Mashable’s Board of Directors.

The company intends to use the funds to further expand its video offerings across all platforms including linear TV, enhance its proprietary technology and data platforms, and improve its premium advertising offerings, with a focus on growing the branded video division.

Led by Pete Cashmore, CEO and Founder, Mashable is a global media company providing content for the digital generation with new voice, new formats and technologies. Last June, the company launched Mashable Studios, a division that creates serialized video programming as well as branded entertainment for the website, social networks, television partners and OTT platforms.
It has a dedicated audience of 45 million monthly unique visitors and 28 million social followers. 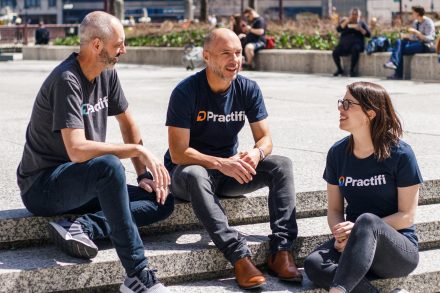