Atomico made the investment, which followed a June 2015 £22m ($33m) Series A round raised from Beijing Kunlun, the listed Chinese technology company and brought LendInvest’s total institutional funding (debt and equity) to over £200m ($285m). In conjunction with it, Atomico Partner Mattias Ljungman will join LendInvest’s Board.

The company intends to use the funds to accelerate its investment in technology and extend its lead in the property finance market. It is recruiting its first Senior VP of Engineering and new people in the technology and product teams.

Launched in 2013 by founders Christian Faes and Ian Thomas, LendInvest is an online marketplace for short-term property lending and investing. In the last two years, the platform has originated £560m of loans to landlords and developers. All loans are secured by a registered first charge against property in the UK.

LendInvest is authorized and regulated by the Financial Conduct Authority and in June 2015. 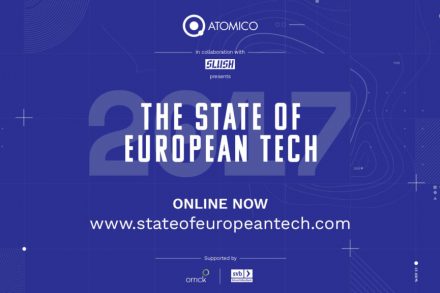 By FinSMEs Published on December 3, 2017