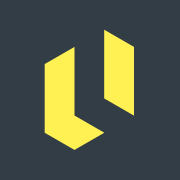 The facility, the company’s fourth bank funding line which brought total investment to over £230m, will allow LendInvest to continue its growth and consolidate its position in the UK short-term mortgage market.
The financing can be increased over time.

Founded by Christian Faes and Ian Thomas in 2013, LendInvest is an online marketplace for short-term property lending and investing, which has originated over £610m of property loans to landlords and developers. LendInvest borrowers have bought, built or refurbished 2,200 UK properties worth £900 million. Authorized and regulated by the Financial Conduct Authority and in June 2015, LendInvest had £3.1 million in profits for FY 2015. 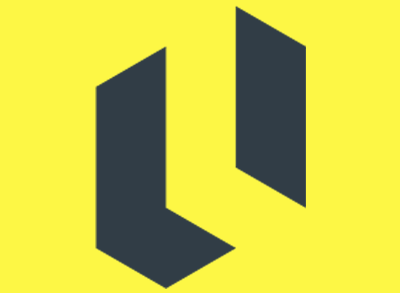