SolidEnergy, a Waltham, MA-based developer of an anode-free battery, raised $12M in Series B funding round.

The round was led by a major U.S. auto company, with participation from SAIC, Applied Ventures, and all existing investors who participated in the Series A funding.

The company will use the funds to build an ecosystem around its battery by establishing partnerships with suppliers, manufacturers and end users. 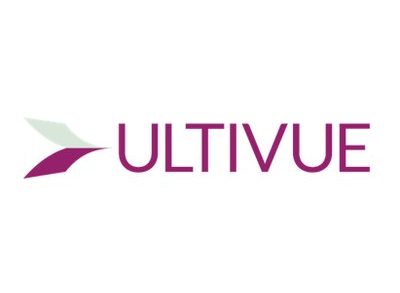