Passion Capital, which previously invested £2m in the company last year, made the follow on investment.

The company, which is also launching a £1m equity crowdfunding campaing via Crowdcube, will use the funds to publicly launch with the faster roll-out of its services. The investment will open to the public on Tuesday 1st March with users who are also invited to pre-register their interest at www.getmondo.co.uk/invest to gain access to the investment 24 hours earlier, at 10:00 am GMT on Monday 29th February.
Along with owning shares in the bank, investors will get an exclusive “Mondo Investor” Mastercard(R) Prepaid Debit card and access to the Mondo iPhone app, skipping a 30,000 people queue in the waiting list to open an account.

Led by Tom Blomfield, CEO, Mondo has involved 1,500 users, who are currently testing the services, and is awaiting regulatory approval for its UK banking licence. It expects to be fully authorized later in 2016. 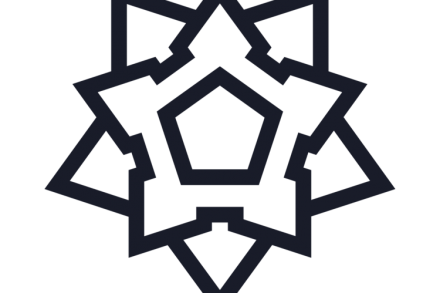 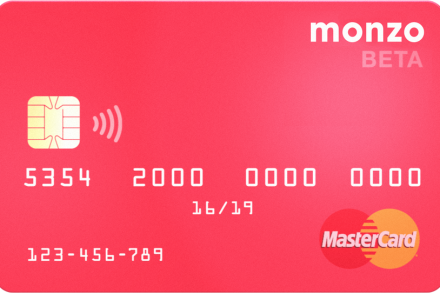