These included:
– Vaishali Cooper, known for her role at eBay and Komli Media, as Chief Financial Officer;
– Menka Sajnani, who joined as Director of Corporate Development, was most recently was at Google Southeast Asia and prior to that served as Senior Vice President at HQ Capital, a global alternative investment manager with US$12 Billion in assets under management in private equity and real estate; and
– James Lin, former Financial Controller at eBay as Head of Finance, as Head of Finance.

They joined a team bolstered with the recent additions of Mr. Ratan Tata as Senior Advisor and Mr. David Gowdey (from TPG Growth and Yahoo!) as Managing Partner.

Led by co-founders and Managing Partners Amit Anand and Anurag Srivastava, Jungle Ventures invests in tech category leaders in South-East Asia, South Asia- primarily India and Australia/NZ.
Its portfolio includes companies such India based LivSpace, Pokkt and Zipdial (acquired by Twitter), Singapore based travelmob (acquired by NASDAQ listed HomeAway) and CrayonData, Malaysia based iMoney and CatchThatBus, Thailand based Pomelo Fashion and Australia based Edrolo amongst several others. 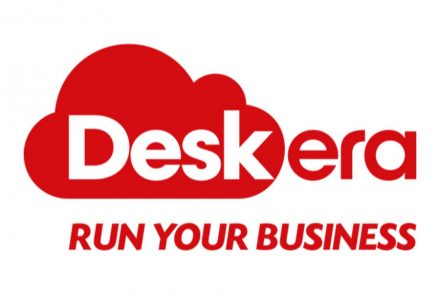 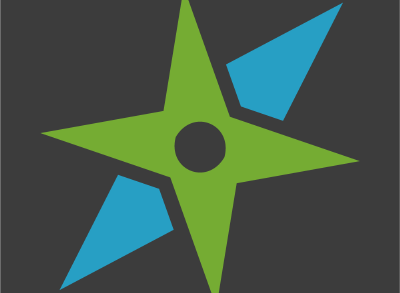 Smartkarma Closes Series B Round of Financing