According to a regulatory filing with the S.E.C., Cavu Venture Partners, a NYC-based newly formed venture capital firm, has closed its maiden fund at $155.97m.

A total of 134 investors invested in the offering of Cavu Venture Partners I, LP, which focuses on investing in branded food and beverage companies.

The management team of the firm include:
– Rohan Oza, who built Vitaminwater and Smartwater,
– Brett Thomas, who founded Thematic Capital Partners, an investment vehicle focused on private investments in the consumer sector, and
– Clayton Christopher, the Founder and former CEO of Sweet Leaf Tea, a company he grew to a nationally recognized brand, and sold to Nestle in 2011 for $183mm, and currently the Chairman/Co-founder of Deep Eddy Vodka. He is based in Austin, TX. 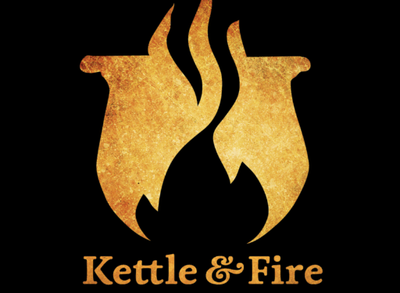 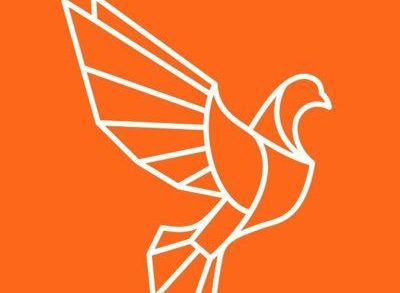