UPDATE: a previous version said the round amounted to $3.2m

The round, raised via AgFunder, the online investment platform for agriculture and food technology startups, was led by Twynam Agricultural Group, an Australian ag producer, with participation from a group of impact investors.

The company intends to use the funds for international expansion. It is currently conducting field tests in India, Australia, South America and Europe.

Led by Dr. Russell Rodriguez, Cofounder and CEO, AST is a socially conscious biotechnology company addressing the limitations to agricultural and natural ecosystems globally such as drought, salty soils, and temperature stresses. Its first product, a microbial seed coating treatment called BioEnsure, helps corn crops become more resistant to extreme heat, cold, and drought.
After focusing on R&D and field trials, the company recently signed an agreement with international seed distributor INCOTEC, a Dutch company with a global distribution network.
AST also has treatments for wheat, soybeans and vegetables, which have been tested and will be available soon for commercialization. 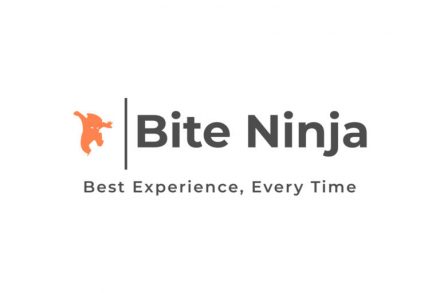 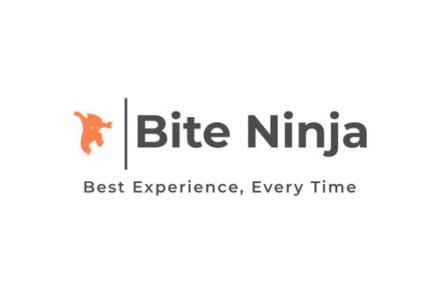