The round was led by Digital Ignition, with participation from Poise Ventures and angel investors Adam Yarnold, Gordon Whitener, and Jackson Huynh, among others.

The company will use the funds to release publishing tools for content creators and owners to understand and monetize their video libraries and audiences.

Co-founded by Dan Goikhman and Krish Arvapally in early 2015, Unreel catalogs video moments internet users are talking about for discovery and sharing across social media. The company’s platform uses an advanced artificial intelligence robot called Bumblebee to crawl the web and index trending scenes in online video based on engagement data from Twitter, Reddit, YouTube, and Facebook.
Unreel also provides the ability for content creators, publishers, and MCNs to create, distribute, and monetize their own video networks through advertising, paywalls or subscriptions, and e-commerce opportunities. Partners using the technology to run and monetize channels include Malka Media, car video network GTChannel, SurrealVR, MMA League World Series of Fighting, and the upcoming comedy horror from Alexander Wraith Paranormal Activity Security Squad.
The beta has about 100,000 monthly active viewers month-to-date. 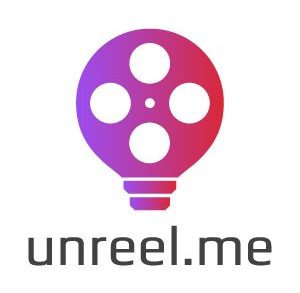