The round was led by Madrona Venture Group with participation from Vulcan Capital and angels.

Founded by CEO Grant Farwell and CTO Mario Gutierrez, Matcherino is building a platform that promotes streamers while giving fans the ability to discover and fund matches they want to see. The first product has been live for several months and enables fans to crowdfund matches between their favorite streamers. Since launching, fans have raised prize pools nearing $1,000, with some spending hundreds of dollars on a single matches.
The company will soon be adding more products for both established and up-and-coming streamers manage and grow their audience through the platform.

Matcherino, which participated in the most recent TechStars Seattle class, has raised raised $1.4m to date. 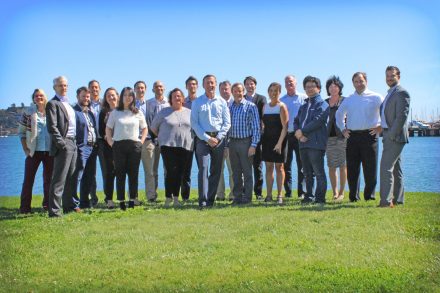 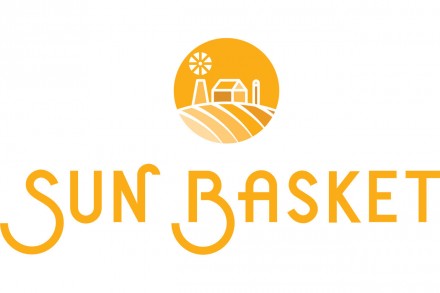