The company will use the funds to grow the team.

Co-founded in 2014 by Pelin Kenez, Berk Çebi, Ismail Ceylan, and Merih Akar in Istanbul, Zeplin is an app that allows UI designers & frontend developers to collaborate and save time. Designers can turn designs into styleguides and resources while developers can access the resources they need and export code snippets tailored to the platform they are using.
The company came out of Y Combinator’s 2015 summer class. 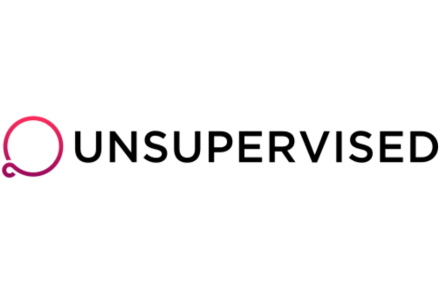