The company intends to use the funds to increase its commercialization and internazionalization efforts.

Founded in 2013 by Olivier Clatz and Pierre Fillard as a spin-off from Inria Sophia, Therapixel provides a touchless image navigation system for interventional radiology or surgery. It allows surgeons to access medical images, acquired before or during surgery, autonomously and keep their equipment sterile. It works via a motion sensor positioned on top of the screen, which transforms hand gestures into control commands for the system. 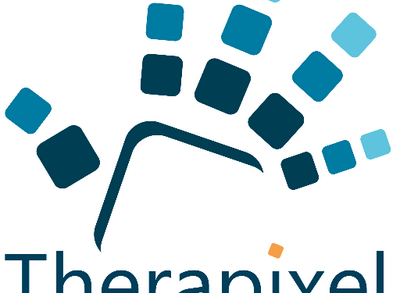 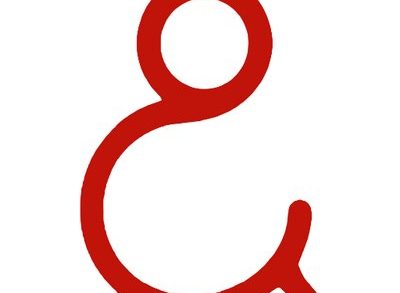