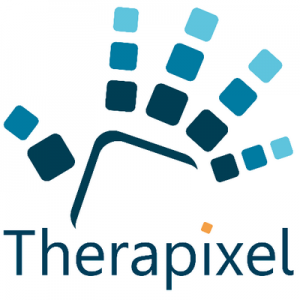 Backers included Omnes, M Capital Partners, Région Sud Investissement (managed by Turenne Capital), IT-Translation and Credit Agricole (Creazur). In conjunction with the funding, Sacha Loiseau, Chairman and Founder of Mauna Kea Technologies, was appointed as independent Board Member and subsequently elected Chairman of the Board. Maximilien Fournier-Sourdille, an associate at Omnes, also joined the Board of Director, along with Yoann Bonnamour from M Capital Partners.

The company intends to sue the funds to actively recruit new talents to accelerate its development.

Created in 2013, Therapixel is a world leader in artificial intelligence applied to radiology. It is developing an AI-based service for assisting radiologists review screening mammography for breast cancer.

In conjunction with the deal, co-founder Olivier Clatz has recently been named by the French Innovation Council as “AI for diagnosis” Program Manager and will transition out of the company.
The other co-founder Pierre Fillard, CTO, has been appointed CEO until a new chief executive joins Therapixel. 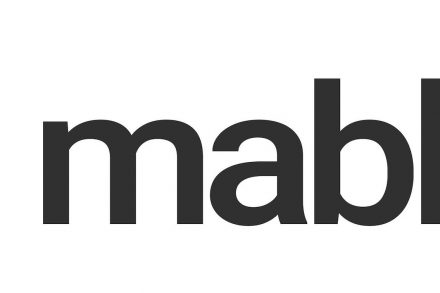