The round was led by Eniac Ventures, with participation from WME, Maveron, and other partners.

Founded in 2014 and led by Ron Hyper, Phhhoto is an iOS and Android camera app that captures a series of frames, then loops them back and forth, allowing anyone to make and share images that look and feel alive.
The company has also announced the release of a new, social feature named PARTY, which allows users to start a PARTY and invite friends, send moving pictures back and forth inside each PARTY (everyone is notified instantly), watch a flashback or swipe through posts one-by-one. 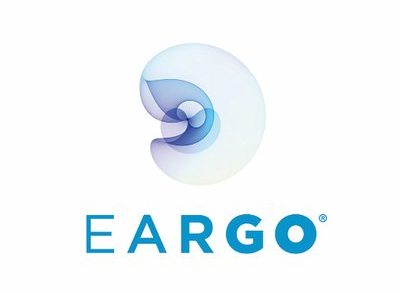 Eargo Raises Up To $45M in Series C Funding