The company intends to use the funds to invest in product innovation and expand into global markets.

Led by co-founder and CEO Randy Ross, Cinematique has developed touchable video technology that lets viewers touch, tap or click on any item they like in a video as it moves across screen, so they can continue watching a video as well as additional content and product information at their own convenience. Viewers can sign in, save and collect items they touch to get updates about new content, products and sales.
Launched to the high-end fashion and luxury retail market over a year ago, the company serves brand and publisher clients including Net-a-Porter, Louis Vuitton, Kate Spade New York, Details Magazine, Stella McCartney, Gap Kids, Victoria’s Secret, Ann Taylor, The Hollywood Reporter, Matches Fashion and others.
After the beta launch of the editor in July, Cinematique has added over 850 new creators to its platform including John Varvatos, Vox Media, Harper’s Bazaar, Vice Media, Intermix, Q by Equinox, DVF, Theory, Refinery29, W Magazine, Nordstrom, Everlane, Elizabeth Arden, Anthropologie, Free People, Zady, Madewell, French Connection, AllSaints, Nespresso, Bose, Goop, Bare Escentuals, Arc’teryx, Charity:Water, (RED), E! Entertainment and Birchbox. 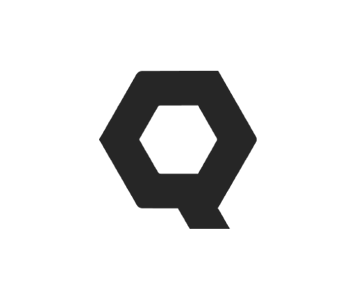 By FinSMEs Published on November 3, 2017