LISNR, a Cincinnati, Ohio-based developer of a new communication protocol that sends data over audio, closed $10m in Series B funding.

The round was led by Intel Capital with participation from Mercury Fund, Jump Capital and R/GA Ventures.

The company intends to use the funds to continue to build out its leadership team while further accelerating customer acquisition efforts. 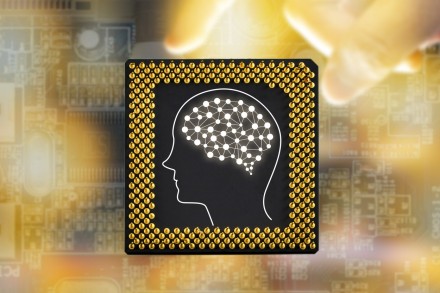 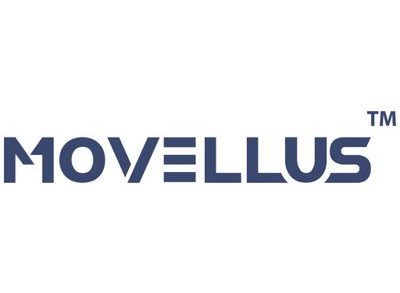