Intuit Inc. (Nasdaq: INTU), the company behind QuickBooks, TurboTax, Mint.com, ProSeries, and Lacerte, is launching a new partner program for developers to create applications for the small businesses around the world who run on the QuickBooks platform.

The new developer partner program represents the evolution of the developer.intuit.com initiative launched last year, which has seen an increase in the developer activity on the QuickBooks platform and in the number of apps from 308 to over 1,500.

The new partner program aims to accelerate this providing developers with access to more than 1 million small business customers and preferred placement within the QuickBooks Apps store, doubled the funds invested by qualified developers. These funds start at $20,000 (for a $10,000 developer investment), and can grow to $40,000 (for a $20,000 developer investment) and will be used for co-marketing campaigns designed to expand awareness and drive greater adoption of their apps.
Developers will have the opportunity to grow with the program and access progressively more incentives, rewards and support from Intuit as their customer numbers increase.

Founded in 1983, Intuit had revenue of $4.2 billion in its fiscal year 2015. It has approximately 7,700 employees with major offices in the United States, Canada, the United Kingdom, India and other locations. 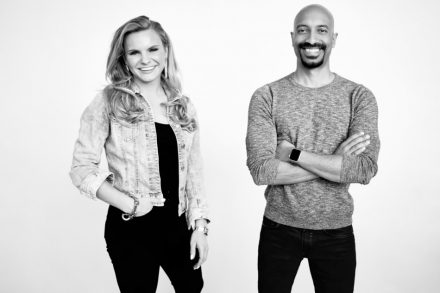 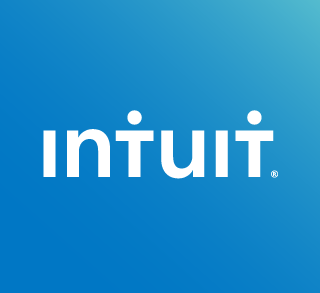