Townsquared, a San Francisco, Calif.—based online community designed for small businesses to connect and share resources with each other, secured an $11.05m Series B funding.

The round was led by Sierra Ventures and Intuit, with participation from Jocelyn Goldfein, former Engineering Director at Facebook and former VP of Engineering at VMware, and angel investor Pravin Madhani.

The company, which has raised $16.4m in total funding, intends to use the funds to expand into 5-10 additional cities across the country.

Co-founded in late 2013 by Rohit Prakash and Nipul Patel, Townsquared is an online community and mobile app specifically designed to allow neighborhood businesses to connect to other businesses and local resources. Businesses on Townsquared get access to a community that works together on crime and safety issues, provides neighborhood updates, and gives them the ability to form partnerships and co-sponsor events, as well as organize efforts around government initiatives.

The community – currently live in San Francisco, Oakland, New York and Seattle – will officially launch in Portland in September with additional plans to expand in cities such as Boston, Chicago, Austin, D.C., Los Angeles, Miami, etc.

Townsquared also announced a new VP of Product, Andy Bryson, formerly the Director of Product Management and Growth at SurveyMonkey. 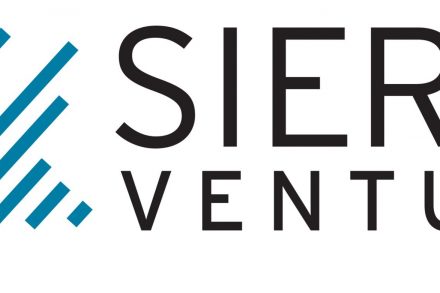