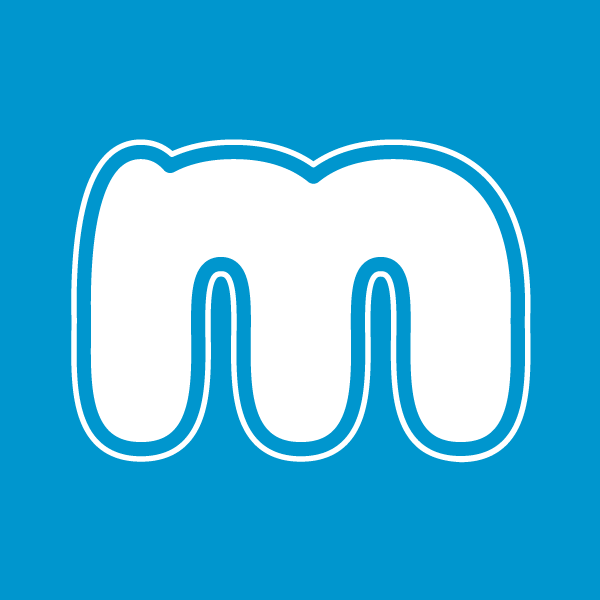 The funds were raised via Fi.R.A. (Finanziaria Regionale Abruzzese)’s StartHope and Invitalia’s Smart&Start Italia. In conjunction with the funding, Fi.R.A has become an investor in the company, joining the co-founders and existing shareholder dPixel’s Digital Investments S.C.A. SICAR.

The company intends to use the capital to grow as a publisher leveraging independent developers. It aims to expand the team, and create a network of developers to develop indie casual and mid-core games on mobile and connected TV platforms.

Following the investment, Mangatar has also opened a marketing and promotion office in FIRA Station, a coworking space launched by Fi.R.A. and Regione Abruzzo, in Pescara.