The round was led by Formation 8 with participation from
– Pejman Mar Ventures, early investors of Dropbox, Lending Club and DoorDash
– Gideon Yu, former CFO of Facebook and YouTube, as well as the co-owner of the San Francisco 49ers
– Owen T. Van Natta, founding team of Amazon’s search company A9.com, former COO of Facebook and currently part of 415 Investments
– Steve Chen, Google Ventures Advisor, as well as co-founder and former CTO of YouTube.

The company, which has a team of almost 100 people, will use the funds to continue to hire talent and expand across Asia.

Led by Isaac Tay, honestbee is a concierge grocery delivery service operating across Asia. It delivers items to home on the same day, within the next hour following the order. Customers can choose from a wide online product selection and place the order. Trained shoppers will then handpick groceries for them.
The company partners with top supermarkets and specialty stores such as the largest grocery retailer in Singapore with NTUC FairPrice, the largest pet products company, Pet Lovers Center, as well as gourmet boutiques and specialty stores, Gastronomia Da Paolo, MMMM!, The Butcher’s Dog, Crystal Wines, GNC and Four Seasons Organic, in Singapore.
Last week, honestbee launched in Hong Kong. 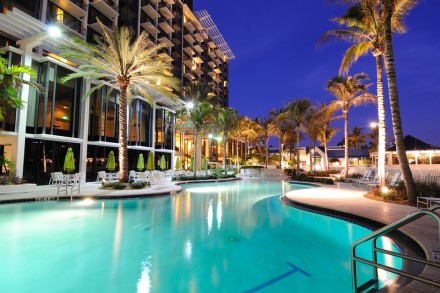