Founded by CTO Jim Young and CEO Cheyenne Ehrlich, Perceptual Networks is developing a suite of products that will allow users to find the people they best connect with, whether they are looking for the right co-workers or employees, the right relationship, the right friends and activity partners or the right community to live in.
The company is currently hiring (http://www.perceptualnet.com/jobs). 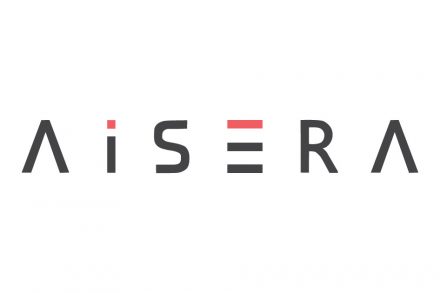