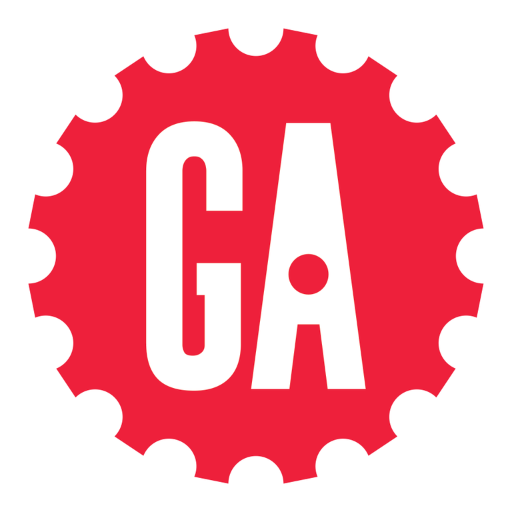 Proud to announce we’ve raised over $70 million to help us continue to empower students to pursue work they love http://t.co/CexM5nbaOP