The round was led by new investor Institutional Venture Partners (IVP), with participation from existing investors RRE Ventures, SAP Ventures and First Round Capital. In conjunction with the financing, Sandy Miller, IVP General Partner, joined On Deck’s Board of Directors.

The company intends to use the capital for technology innovation, new product development, marketing to reach more small business owners; and access to wholesale funding sources.

Launched in 2007 and led by Noah Breslow, CEO, On Deck uses data aggregation and electronic payment technology to evaluate the financial health of small and medium sized businesses and deliver capital to a market tipically underserved by banks. Its proprietary credit models look deeper into the health of businesses, focusing on overall business performance, rather than the owner’s personal credit history. The company has deployed $400m directly to thousands of small and medium sized businesses that make up the growth engine of our economy. It has regional offices in Atlanta, Sarasota, Chicago and Los Angeles, and in 2013 will open a western region office in Denver, and move into larger office spaces for its New York City headquarters and offices. 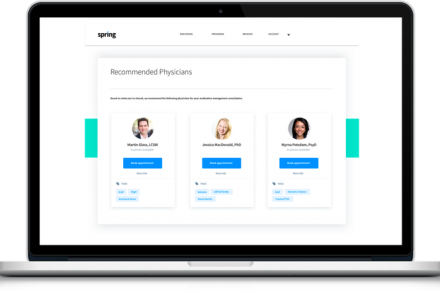