The company, which has now raised $10m in total, intends to use the funds to launch new product features, hire new people,  accelerate growth, develop in new markets and pursue partnerships with universities with the goal of advancing scientific research in the field of reproductive health.

Led by CEO and co-founder Ida Tin, Clue provides a period and fertility tracking app. It calculates and predicts the users’ periods, fertile windows and premenstrual syndrome (PMS) and informs them when they are the most or least likely to get pregnant.
The app, which has more than two million active users in over 180 countries, is currently available in 10 languages on iOS, Android and Apple Watch. It recently added 23 new tracking categories as well as an integration with Apple’s HealthKit in iOS 9. 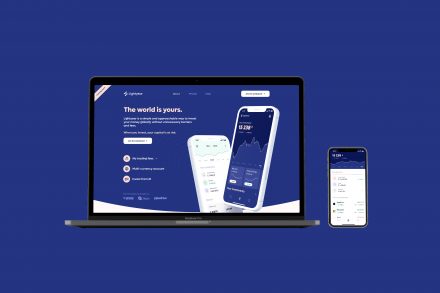