PitchBook Data, Inc., a Seattle, WA-based provider of proprietary data, analytics and technology to professionals in the private financial markets, expanded its U.S. headquarters to accommodate its growth.

PitchBook relocated its Seattle headquarters, moving from a shared office space on the city’s waterfront to a 35,000 square-foot office, more than doubling the size of the previous location.
PitchBook Data will be also moving into new offices in both New York and London, and will begin scouting for office space in San Francisco. In 2016, the company will start making plans to further consolidate its presence in both the U.S. and Europe, with sights set also on Asia, as it now serves customers in 37 countries.

Founded in 2007 and led by John Gabbert, CEO, PitchBook provides a financial information technology platform trusted by investors, companies and advisors. The PitchBook Platform is a data and analysis software that makes it easy to analyze private and public companies, global M&A, private equity and venture capital activity, along with the limited partners, investors, funds and advisors involved. In addition to providing technology and custom research services, the company also publishes a daily newsletter and quarterly reports detailing key industry activities and trends.

Following a a seed financing round raised in September 2009, the company has been self-funded through sales, which reached $18.2m in 2014 and is on pace to exceed $30 million this year, according to a written note.
It now employs over 400 people worldwide, services more than 1,300 customers, including firms such as Silver Lake Partners, Kleiner Perkins Caufield & Byers, Dell, and Rothschild Group. 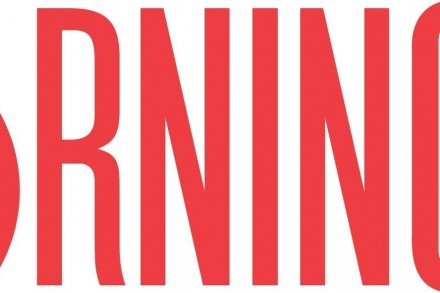