The round was led by Sir Richard Branson, Shea Ventures and American Family Insurance with participation from True Ventures, Upfront Ventures and angels including Sky Dayton.

Led by James Siminoff, Chief Inventor and CEO, Ring provides the Ring Video Doorbell, a home security solution which calls a user’s smartphone when activated, enabling homeowners, no matter where they are, to see and speak with visitors.
The Ring Video Doorbell is available at Best Buy, Brookstone, Home Depot, HSN, Lowe’s, Target and Amazon with more major retail locations coming this fall.
The company, which has over 120 employees, recently released Ring Chime, a small Wi­Fi speaker that chimes in the home when the Ring Video Doorbell is pressed. It also launched motion detection and video cloud recording security features. 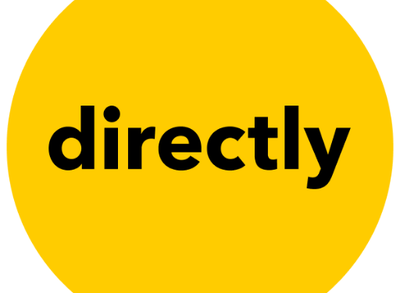