Oxford Biotrans, an Oxford, a University of Oxford spin-out company, closed £2.5m in Series A funding.

The round was led by Imperial Innovations with participation from existing shareholders IP Group plc and the University of Oxford and new investors Oxford Innovations and Technology EIS Fund and De Monchy Aromatics.

The company intends to use the funds to establish purpose built facilities and the team.

Led by Jason King, CEO, and Will Barton, Chairman, Oxford Biotrans aims to commercialize new speciality chemicals based on its patented enzyme technology. The company’s first product is natural grade nootkatone, the flavour and scent of grapefruit, which will be available in commercial quantities in the coming months.
For the next phase of its development, Oxford Biotrans has already identified several further flavour product targets for its technology and plans to realize further scalable, “green”, and economically attractive enzymatic processes for production of these new targets. The company will also commence to explore targets in other market segments. 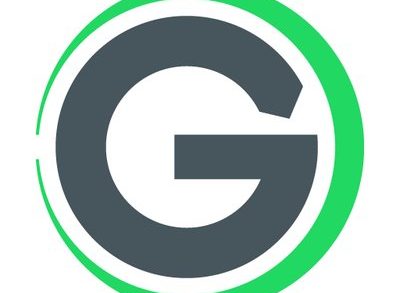