The round was led by GP Capital, with participation from GGV Capital, ZhenFund, Lebox Capital, OFC and PreAngel.

The company intends to use the funds for product and business development, accelerate talent recruitment, and build a UAV ecosystem based on its smart app-controlled experience. 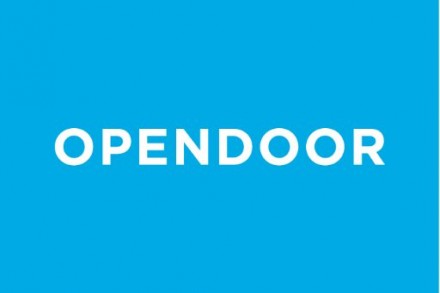 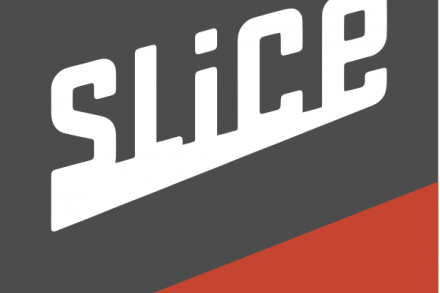