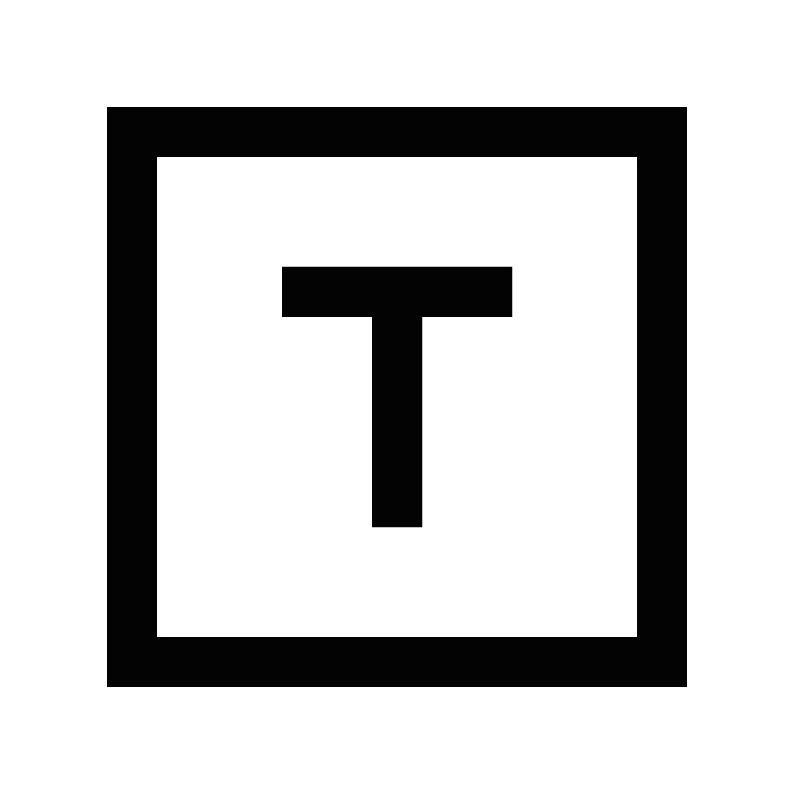 The round was led by Balderton Capital. Other investors in the company include Demis Hassabis and Mustafa Suleyman, the co­founders of DeepMind​, an artificial intelligence startup which Google acquired for over £400m in 2014, Andrew Jennings, Sebastian Picardo, and Maurice Helfgott.

The company intends to use the funds grow its customer base, which now stands at over 200,000 men in the UK.

Led by co­-founder and CEO Kieran O’Neill, Thread.com​ operates a free online personal styling service for men which uses a combination of human stylists and algorithms. Every user who joins takes a style questionnaire and uploads photos of himself. A stylist then reviews his information, and aided by algorithms, generates personalized style recommendations. Users can rate items and provide feedback.
The technology takes into account over 50 elements of style from eye colour and body shape to brand, fit, and fabric.

In addition to the funding, Terry Betts will join Thread as Head of Business Development. Betts will be expanding the company’s industry partnerships, which already include fashion retailers such as Liberty​, Harvey Nichols​and Urban Outfitters​, and brands such as Sunspel​, Hardy Amies​, Richard James​, YMC​, Folk​, Oliver Spencer​and Jigsaw​. 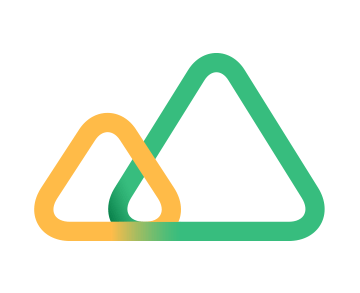