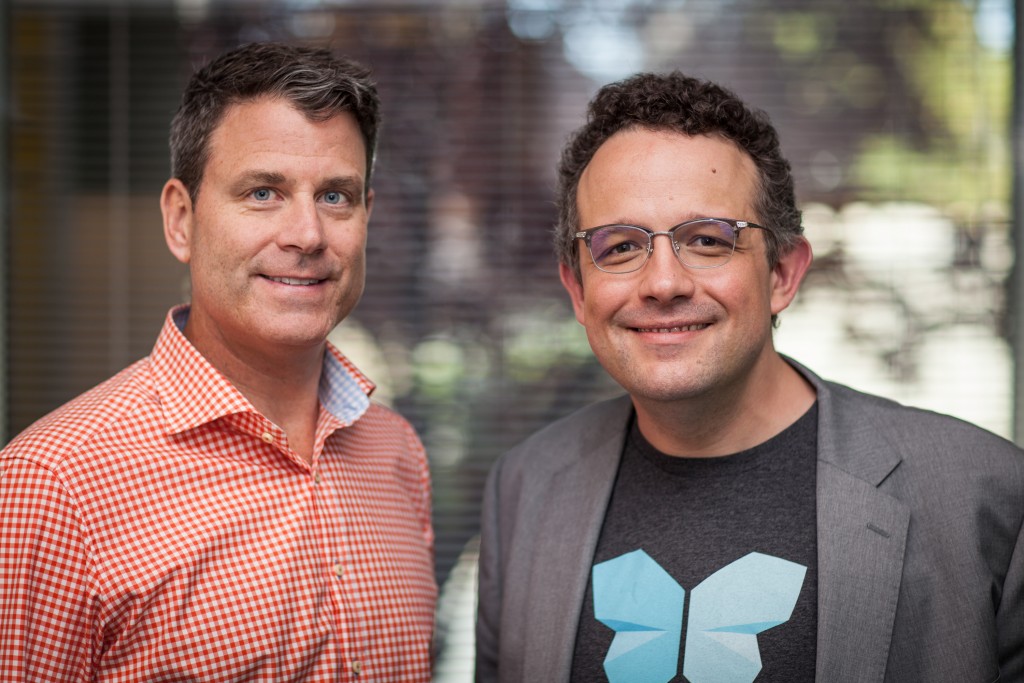 Chris O’Neill is to replace co-founder and Executive Chairman Phil Libin as CEO of Evernote, the Redwood City, CA-based provider of productivity tools and apps.

Commenting on the announcement, Libin said: “We’ve been looking for the perfect CEO to build such a company, to assemble and motivate a team of (eventually) thousands of hyper-talented people, to lead at scale.
We’ve found such a person in Chris”.

Chris O’Neill is to join Evernote following almost ten years in leadership roles at Google. Most recently, he headed global business operations within Google [X].
Prior to that, he led Google Canada, where he was responsible for all aspects of the company’s operations.

Founded in 2007, Evernote builds apps and products that form a workspace that lives across a user’s phone, tablet, and computers.
The company’s products reach more than 100 million users worldwide. It has nearly 400 employees.

Replika Raises $6.5M in Series A.2 Funding Round