The company intends to use the funds to further accelerate operations and customer acquisition. Following the funding, it will open a New York office in addition to the headquarters in San Francisco.

Founded in 2011 and led by Dan Adika, CEO, WalkMe provides step-by-step guidance and calls-to-action at the point of interaction. Customers include Kimberly Clark, Stanley Black & Decker, SAP, Jabil, SurveyMonkey, Intuit, Adobe, Accenture, Phillips66, Metro Bank, Expedia, and Citrix.
The company has raised $42.5m to date. Through the end of 2015, it will continue to expand the teams in San Francisco, Melbourne, Australia, and Tel-Aviv. 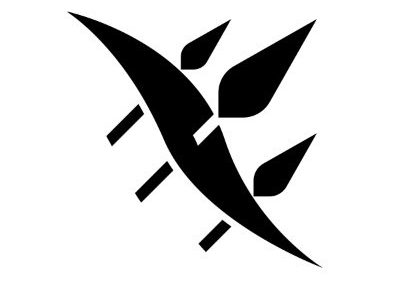