Spire, a San Francisco, CA-based satellite-powered data company, has been awarded up to $2.9m in grants from Scottish Enterprise, the international investment and trade promotion agency of the Scottish Government.

The funds will help accelerate Spire’s international growth along with the opening of a new office in Glasgow, Scotland that will serve as a hub for satellite engineering and development. With an office in Glasgow, the company will now have access to a consistent base of talented engineers in order to develop the its GPS Radio Occultation technology.

Led by CEO Peter Platzer, Spire is a satellite-powered data company that provides data from any point on Earth, every hour, for organizations that require insight into areas such as global trade, weather, shipping and supply chain, air-traffic control and monitoring, and maritime domain awareness.

In 2014, the company raised $25m in Series A funding, bringing the total amount raised to $29m and also opened a new branch location in Singapore. Now with its third global office in place, the company has plans to double its Glasgow team to over 50 full-time employees by 2018. 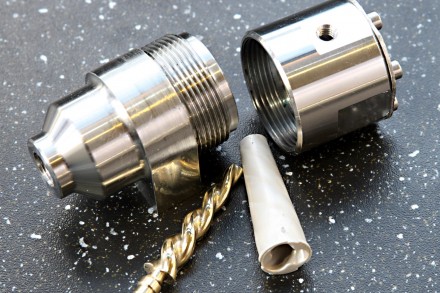