LPs include foundations, endowments and fund-of-funds. 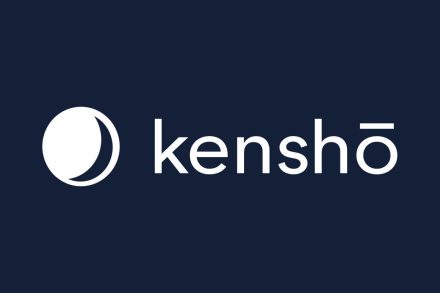