The company intends to use the funds to expand its technology and continue to grow its leadership, sales and engineering teams.

Founded in 2012 by Dr. Nikola Bozinovic, CEO, Frame lets people and teams run their apps in the cloud and share them. The platform has been in use for more than a year by software vendors, including Adobe Systems and Siemens PLM.
The public beta of its new end-user service will go live on July 8 on five continents, with plans starting at under $10 per month.
The company also has offices in Nis, Serbia. 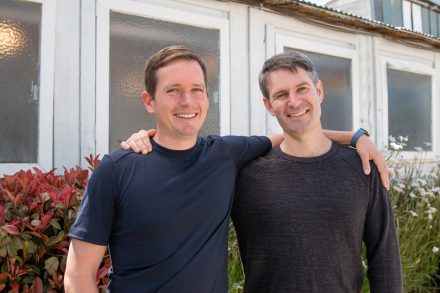 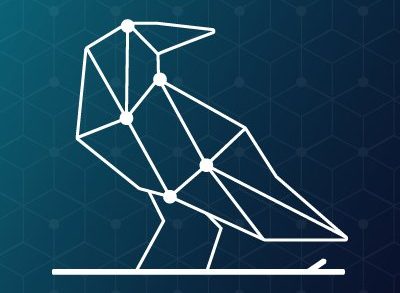