Backers included existing investor Recruit Holdings, which acquired a majority stake and became the sole investor in the business, this representing an exit for the other institutional investors (Fidelity, along with 14W, Lepe Partners and ASI).

The company intends to use the funds to continue accelerate its European growth expecting to be in eight countries by the end of June this year, with further expansion plans in the months ahead.

Lopo Champalimaud, CEO and founder, Wahanda operates a hair and beauty marketplace which allows customers to browse and book appointments at over 12,000 salons and spas throughout Europe.
The company, which employs 210 people across Europe, recently acquired Germany’s Salonmeister (in October 2014), Austria’s Beautycheck (in April 2015), and acqui-hired the Lithuanian mobile app development agency LemonLabs team (in January 2015).

Founded in 1960, Recruit Holdings is Japanese information services and human resources company focused on variety of areas, including employment, education, housing, marriage, travel, restaurants, beauty, cars, hobbies, and lifestyles. It has more than 30,000 employees and operates in Asia and North America. 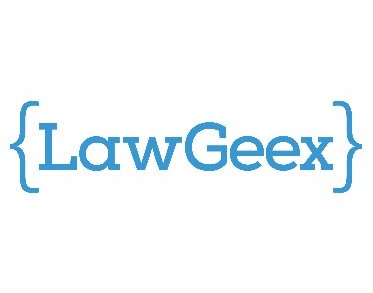