The firm joined the syndicate of DFJ Esprit partner Gil Dibner, which aims to invest in European and Israeli  tech startups.

At the beginning, Tim Ventures has committed €100k, which will be invested in a maximum of five startups in one year with syndicates including US-based venture capital firms. Last week, the investment arm of Telecom Italia joined Endeavor, the New York-based high-impact investment organization in the effort to diversify and globalize its portfolio. 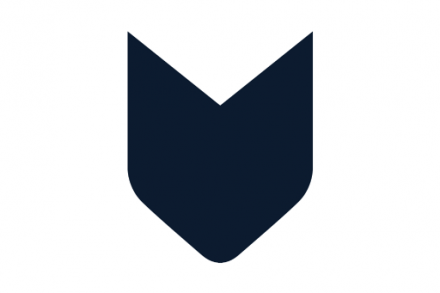 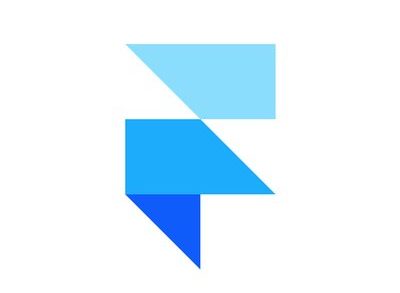